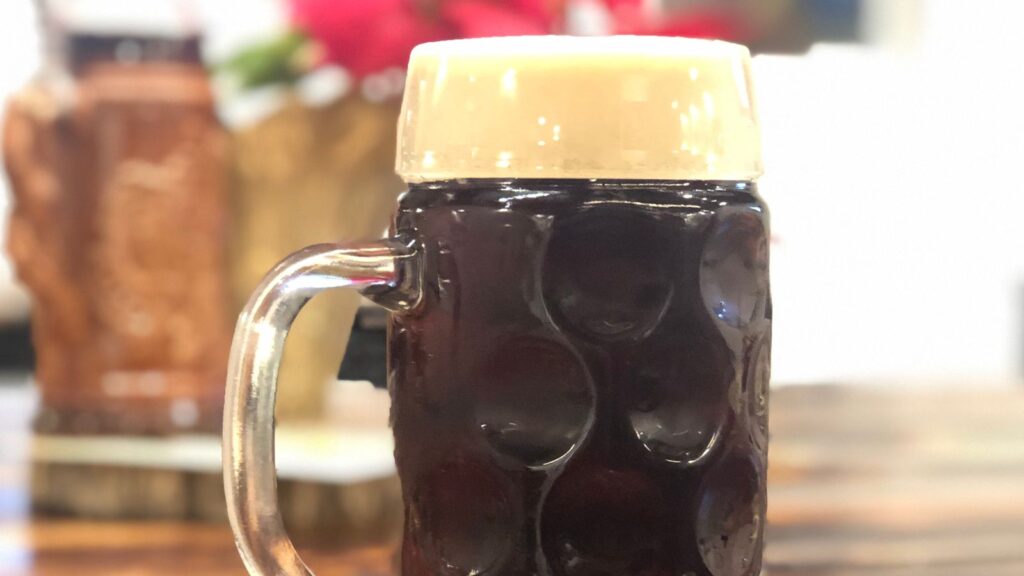 The gradual increase in demand for traditional lagers has been consistent in the past few years.

In some ways, this is burnout in the face of ever-hazier IPAs and bombastic stouts, but it’s also indicative of a collective palate expansion. Beer lovers have come to prize execution and nuance.

It’s no surprise, then, that lager-centric breweries are on the rise, including in Ybor City, where BarrieHaus Beer Co. opened last month. Co-owner Jim Barrie boasts a multigenerational lineage of brewers, dating to 1863 in Detroit, where his German immigrant great-great-great grandfather opened Peninsular Brewing.

It’s natural that he started a brewery — along with wife Brittney and friend Junbae Lee — that reflected the European traditions of his family. German pils, Vienna lager, German export and Munich dunkel are all on the menu. BarrieHaus’ Munich dunkel lager — The Dark — is the best of the bunch. It is poured from a European side-pull tap, allowing for a variable pour — a popular choice among lager aficionados — that results in a rich, full-bodied beer that goes down so smoothly that it could silence even the most adamant dark-beer doubter.

This take on the style is traditional, with a malt-focused flavor showcasing its bready, semi-sweet cereal flavors. There’s a nuttiness and some low-level cocoa notes that liven up the beer, while still resulting in a crisp finish.

Try The Dark, and if you’re up for an experiment, ask for it poured both ways: with a side-pull and on the standard tap. The differences are remarkable, and both result in a fantastic brew.

Here’s where to eat, drink and wear your mask during Oktoberfest in Tampa Bay

Alright people, Oktoberfest is back, but it’s different than ever before. COVID-19 has completely transformed