BarrieHaus Beer Co. is a community-centered microbrewery founded on the passion of family tradition, a love of innovating, and the enjoyment of the world-class lager beer. With 150-years of brewing history, we serve unique craft lagers and ales to families and friends in a one-of-a-kind historic environment in Ybor City. In our warm rustic atmosphere, you can kick back and relax while tasting the modern interpretation of our family’s rich brewing heritage.

Where It All Began

For Jim Barrie, brewing is a family tradition that extends back centuries. In the middle of the 19th century, Jim’s great-great-great-grandfather Philip Kling, a cooper by trade, immigrated to the United States from Germany to set up a barrel shop. Upon settling in his new country, he changed careers and founded Peninsular Brewing in 1863, which was eventually renamed Ph. Kling Brewing Company.

Kling was part of a wave of German immigrants in the mid-19th century who changed local preferences from English ale to clean German-inspired lagers. Ph. Kling Brewing Company became popular in the Michigan brew scene, made headlines for transitioning beer delivery from horses to truck and opening up a second location in Flint, Michigan. Kling produced lager beers until it was forced to shut down because of Prohibition.

Philip’s daughter fell in love and married a man closely tied to the industry, great-great-grandfather Louis Schimmel. Now Louis was a different type of brewer. He founded Tivoli Brewing in 1897 where his Altes Lager beer became one of the most popular beers in Michigan, most likely due to its “aged-in, sealed-in flavor”!

During Prohibition, Tivoli operated underground and ran beers under the table. Tivoli’s Altes Lager brand was one of the few to survive prohibition with Jim’s great grandfather Hugh Martin as Vice President, and it continued to be brewed by various breweries until 1990. For Jim, brewing is more than a business and passion – it’s literally in his DNA.

Like our ancestors, we proudly carry on the tradition of predominantly brewing lagers. Export and Pilsner are always on tap just as they were over 100 years ago. We’re willing to put in the time to refine, reflect, and retry hitting the delicate balances on the world’s toughest styles. Long live lager! 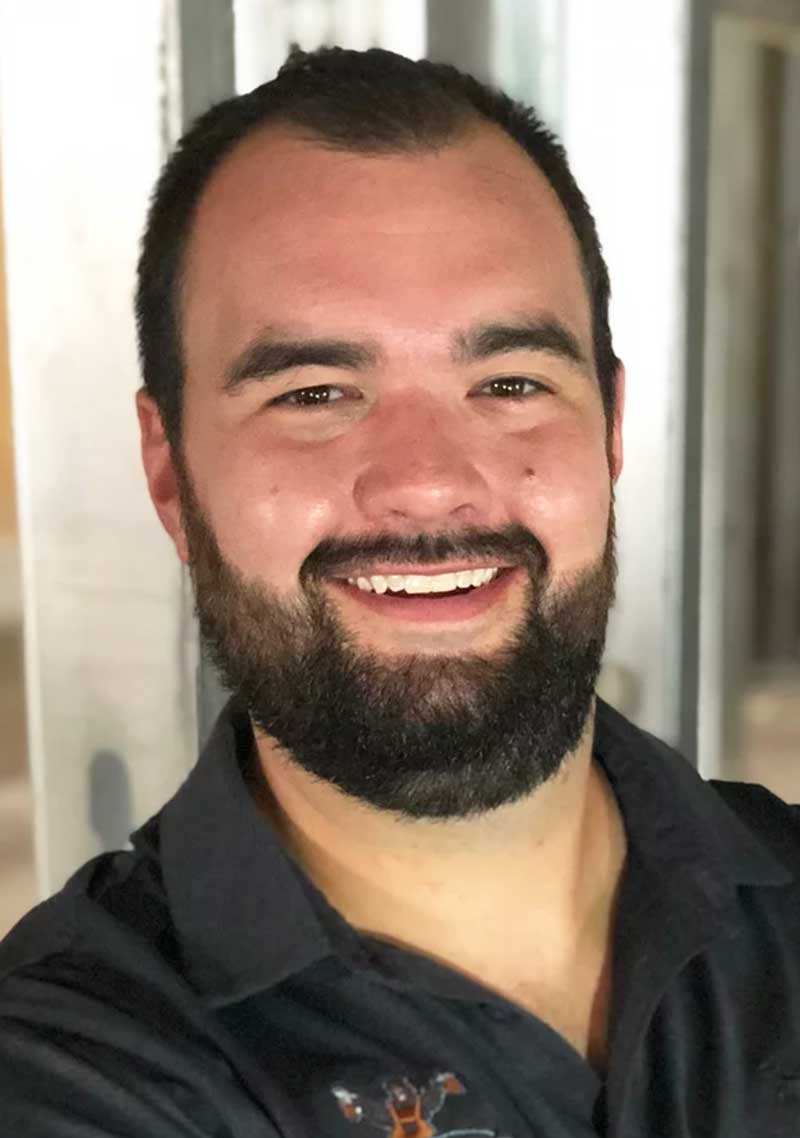 The obvious inspiration for our logo, this big fella foolishly decided to go to law school and become a real estate attorney after smashing heads on two national championship Florida Gator football teams. Afterwards, he started on the path toward his dream of opening a lager-focused brewery by transforming into an award-winning professional brewer at First Magnitude Brewing in Gainesville, Florida. Now he has returned to his roots to bring craft lagers to the thirsty beer enthusiasts of Tampa. 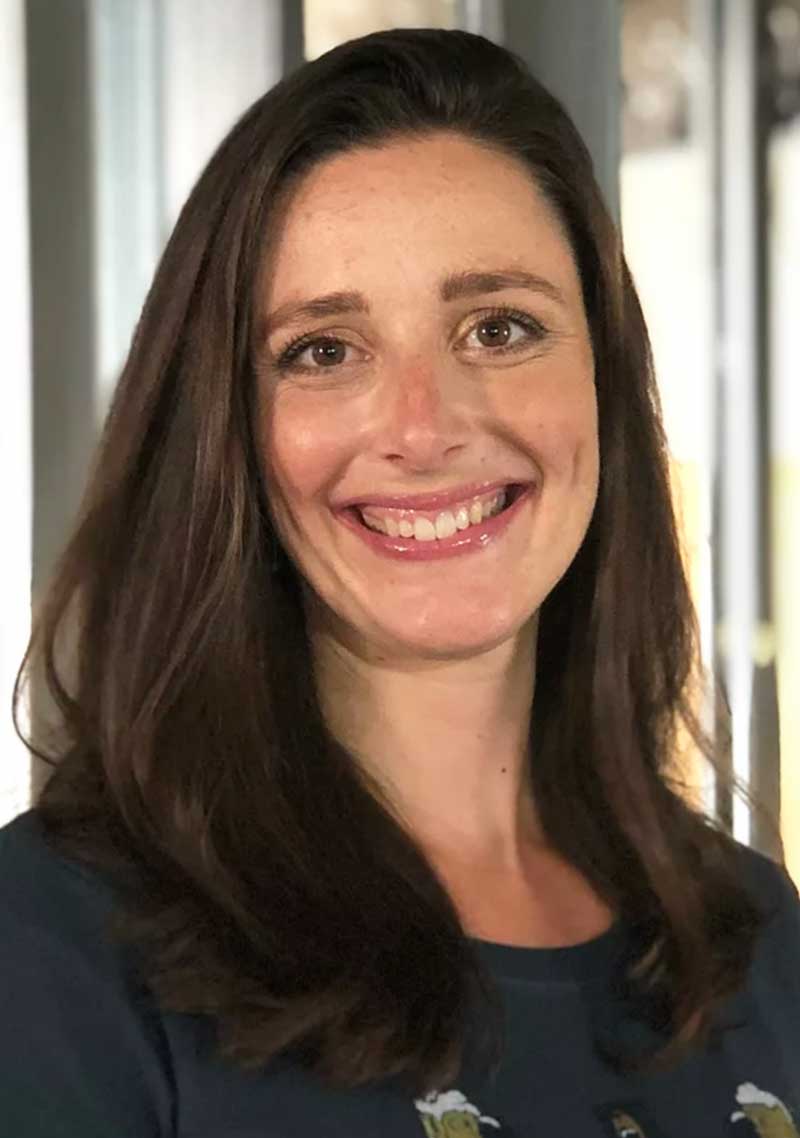 Brittney, the head honcho, is the brains behind the operation and is the one who keeps this place running. “Dr. B”, also a Doctor of Physical Therapy by day, puts on her cape to sling beers by night.  Oh, and did we mention she is an award-winning homebrewer and Recognized Beer Judge under the Beer Judge Certification Program? 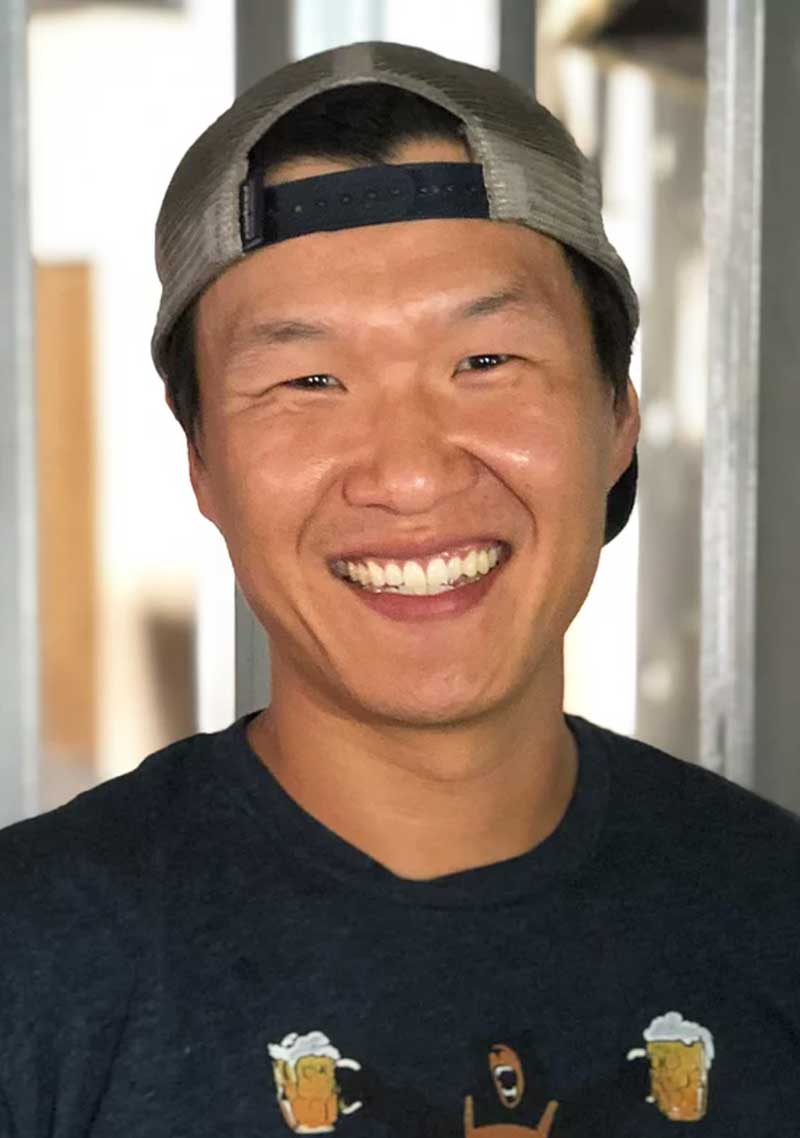 CO-OWNER & DIRECTOR OF SALES AND RELATIONSHIPS

Junbae, the sales and marketing guru, brings his technical expertise and promotional ability after spending three years at a startup operation where he was instrumental in growing a rapidly expanding product portfolio and coordinating logistics for new international distribution lines. Seriously, this guy could sell a ketchup popsicle to a woman in white gloves.

In our 5,000 square foot facility in Historic Ybor City we have a little something for everyone. You can chat with the beertenders at our wrap-around copper bartop, hang in our large indoor taproom, snuggle up in our private event space or catch some rays in our spacious outdoor partially-covered Biergarten. We have put our heart and soul into making our Brewery a comfortable place for beer lovers, families, and animal lovers alike. Well-behaved, leashed, and vaccinated dogs (and racoons…don’t ask) are welcome in our outdoor space only.

Today we are thrilled to be out in beautiful Ashev

If you thought Friday’s couldn’t get any bette

Willkommen Zum Oktoberfest at BoxElder! We are ex

We will be closed all day today, September 16th, f

It’s Oktoberfest Season! Today we are proud to

What’s a Cold IPA? Undoubtedly a new term, this 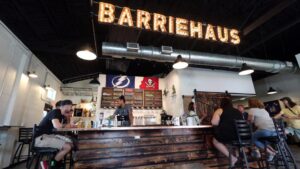 Photojournalist Corey Beckman reports TAMPA, Fla. – Barriehaus Beer Co. is one of the few breweries in the state that focuses almost exclusively on classic European lagers. “That’s our bread and butter,” offered co-owner 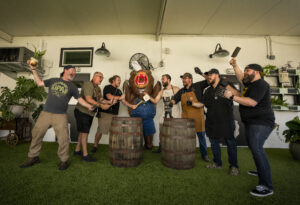 Plenty has been written about the uniquely supportive way Tampa Bay’s craft beer community banded together during the Covid-19 pandemic – and now, with the very beginnings of the return of normal 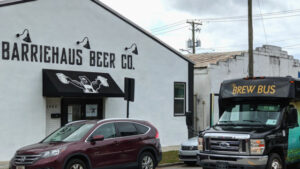 If you need your first or second dose of the Pfizer coronavirus vaccine, Ybor City’s BarrieHaus Beer Co. has you covered. “The reservations actually close tonight, Wednesday April 14,” BarrieHaus